California Giant is excited to announce the TOP CHEF and PEOPLE’S CHOICE winners of the 3rd annual Chef Invitational Competition.

We'd also like to congratulate Chef Bill Barker for winning the PEOPLE’S CHOICE Award. Because of your votes, Chef Barker wins a $500 cash prize and a matching grant to his selected non-profit, St. Jude Children's Research Hospital.

Thank you to all of the chefs who participated in this event. We look forward to next year!

Congratulations to the winners of the California Giant Chef Invitational! Thank you for making this event a success! 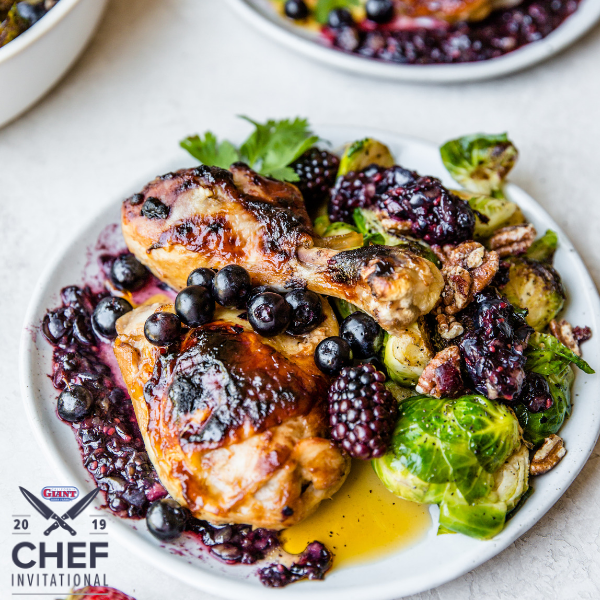 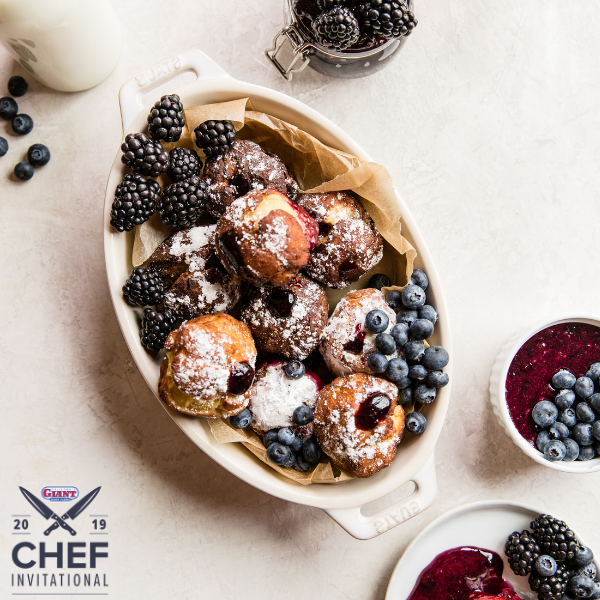 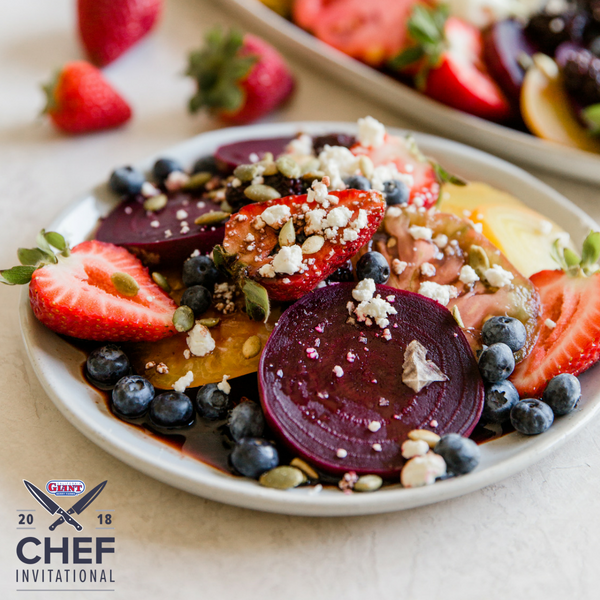 Meet the finalists and discover their signature berry recipe

The chef who’s recipe tantalizes the most taste buds will receive the People’s Choice award, along with a $500 cash prize and a $500 donation to their featured non-profit organization.

The Top Chef winner will be chosen by an esteemed group of culinarians and will be announced on July 8th. Along with the prestigious title of Top Chef, the 2020 Chef Invitational Top Chef winner will receive a $1,000 cash prize and a $1,000 donation to their featured non-profit organization. 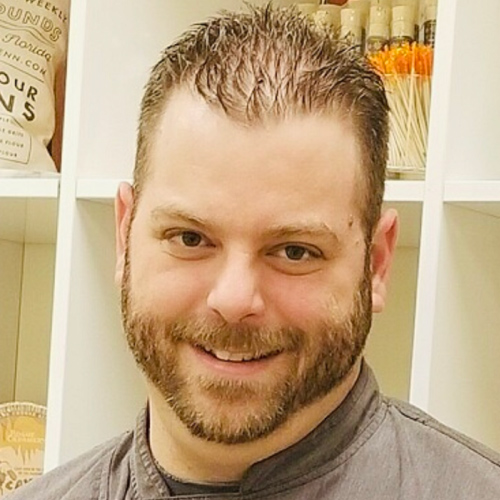 Chef Adam Walkover’s first culinary inspiration was at the young age of three when out to dinner with his family and wandered off. Fearing he was lost, his family scoured the dining room and parking lots. He was found in the prep kitchen area mesmerized by all the production happening on a busy Friday night. That’s when he fell in love with food.

In 2005, he graduated from the Florida Culinary Institute with a culinary degree. Afterwards, he moved to Tampa and became the Executive Chef of Cox Catering where he applied his skills to earn rave reviews catering weddings, conferences, and major events, including Super Bowls XLVI and XLVII. Adam specialized in large events during his tenure at Cox Catering, cooking for groups ranging from 1,000 to 15,000 on any given day. He also  spent several months traveling the country acting as an Executive Chef for Storm Services, cooking for relief workers and victims after hurricanes and natural disasters.

Adam has appeared on Fox 35, The Daily Buzz and News 13 “Chefs Kitchen” doing live cooking demos. Additionally, he has worked and helped support Chef Jet Tila and Team Tila at the Flavor Experience conference in California and at Chef Tila’s showcase at the Walt Disney World Food and Wine Experience.

These days, Adam can be found putting his years of experience to good use as a Culinary Specialist for Gordon Food Service helping restaurateurs create new dishes and keep up with all the global food trends. After work, he races home to be a Sous Chef for his three young kids Sadie, Davis and Jack. Adam and his beautiful wife Carlee love traveling with their kids and enjoying as much time outdoors as possible. 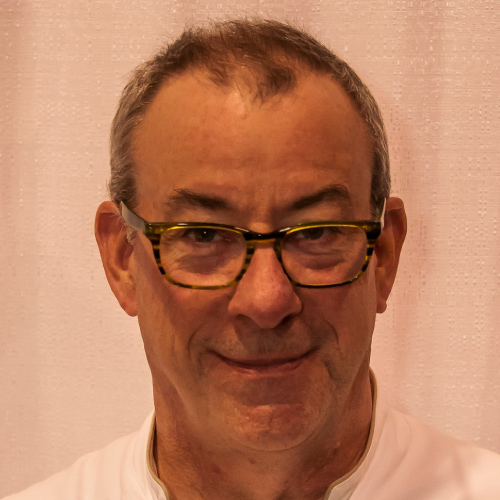 Chef Robert Stegall-Smith is a graduate of the Culinary Institute of America and holds a Master’s degree in Hospitality Administration from UNLV. His background includes experience in fine dining, private clubs, colleges and universities, B&I and healthcare before assuming the Corporate Executive Chef position for Performance Foodservice– Florence, previously IFH, in 1996. Chef Robert has been recognized by the American Culinary Federation as a certified executive chef since 1997 and was inducted into The American Academy of Chefs in 2005.

Chef Robert is a past president of the Midlands Chapter of the American Culinary Federation and served as the ACF Chair on the South Carolina Hospitality Association’s Education Committee. He was the first-place winner in the 1999 S.C. School Lunch Challenge, the 1999 ACF Midlands Hot Food Competition and the 2000 South Carolina Taste of Elegance. Chef Stegall-Smith took an ACF Gold Medal in the 2011 Adluh Grits Mystery Basket competition and was named the 2000 Chef of the Year in the Midlands, as well as the 2004 Chef of the Year in Florence.

Chef Anthony Palermo is the Corporate Executive Chef and the Brands Manager for Performance Foodservice - Metro NY. He has over 10 years of experience in the food service and hospitality industries.

Chef Anthony has acquired a vast knowledge of experience in fine dining, catering, country clubs, gourmet cafes, and bakeries. Most notably, he has worked as a Sous Chef across southern New Jersey, as well as sitting as a judge on multiple culinary panels. 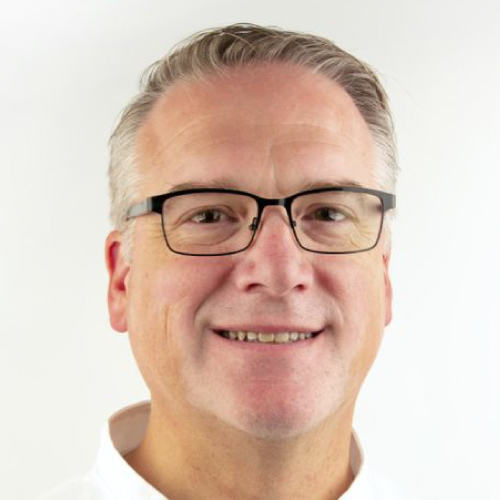 Chef Chris Desens, CEC, CCA, AAC graduated from St. Louis Community College at Forest Park with an Associate’s degree in Hospitality Management and later received his Bachelor of Arts degree from Lindenwood University.  He worked his way up the ranks in the kitchen and has honed his craft at many establishments including: Clarion Hotel, Pfister Hotel (Milwaukee), Country Club at the Legends, Cardwell’s and Racquet Club Ladue. Chef Desens was hired to open the Culinary Institute of St. Louis at Hickey College as their program director in 2010 and was there until he joined the team at Performance Foodservice Middendorf in 2017. 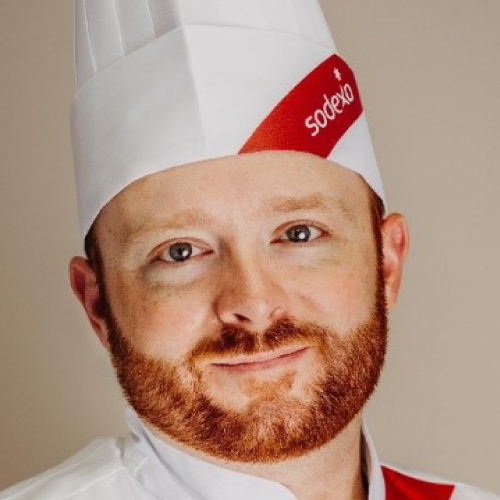 Sam Blackburn CEC, CCA, CDM / CFPP works for the Healthcare Operational Excellence Team for Sodexo North America where he gets to travel the country assisting in Culinary Operational Needs at various healthcare facilities.  Influenced by his great grandmother who was an excellent cook, he knew by age 15 that he wanted to be a chef and loves to try new things in the kitchen.  With over 16 years of experience, he relishes the opportunity to be able to really dig into the ever-changing landscape of the culinary scene right now.  The most important thing to Chef Sam is the continual quest to learn something new every day. 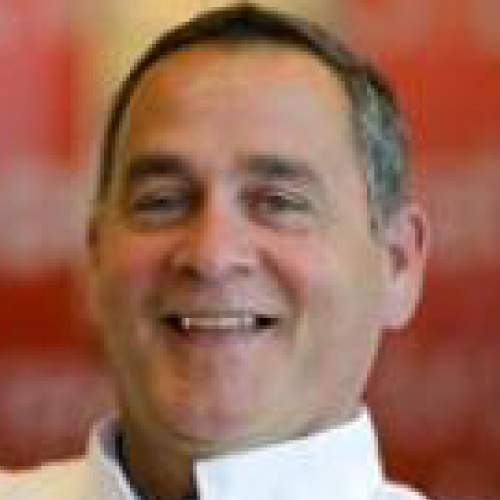 Chef Bill Barker has extensive experience in the Foodservice industry. From 1977 to 1990, he served as the Kitchen Manager and Corporate Chef for Consolidated Specialty Restaurant Group. After that, he was the Club Chef from 1990 until 1993 at the Burnham Park Yacht Club in Chicago, Illinois. Chef Barker’s most recent, 17 year, tenure has been at Gordon Food Service where he has been promoted from Distributor Sales Representative to Marketing Center of the Plate and lastly to Culinary Specialist / Regional Chef. With Gordon Food Service he has also had the opportunity to attend the Worlds of Flavors conference at the Culinary Institute of America as a volunteer chef from 2002 through 2017. 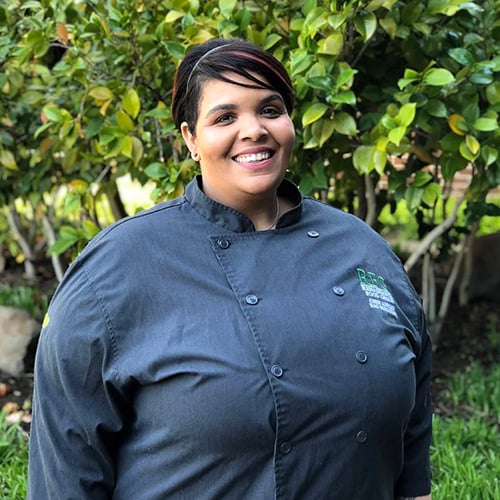 “I’ve always had an appreciation for our ingredients as every chef does, but with the tours, meeting the farmers, seeing the production first hand and the care that is put into the product, my mind was blown. California Giant Berry Farms truly loves what they do and it reflects in everything.” 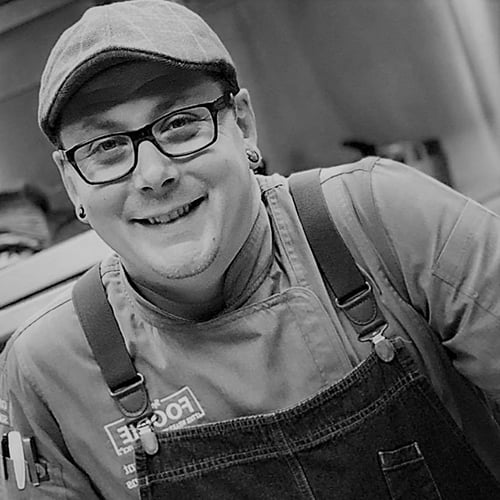 "I really feel that sometimes people only look at berries as a dessert application or a snack, but there's so much more versatility to fresh berries. This gathering of chefs ensures that we're giving all foodies the chance to see berries as we do." 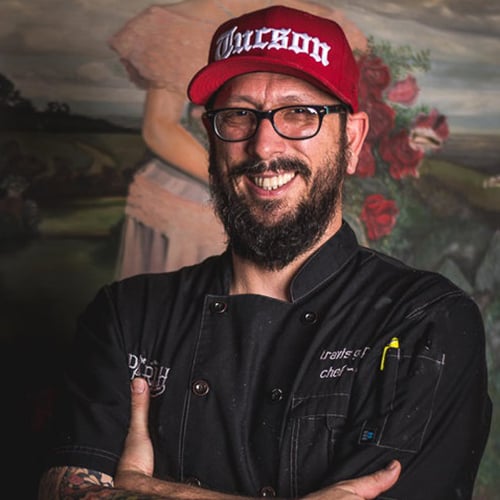 "I loved getting to know fellow chefs and being creative with one of my favorite ingredients - berries. Having a mid-summer field tour and culinary competition brought out the best dishes I've seen in a long time."

Highlights from the 2019 Chef Invitational

Thank you to our 2019 local sponsors for providing product to be enjoyed by attendees to make this event a true, memorable culinary experience. 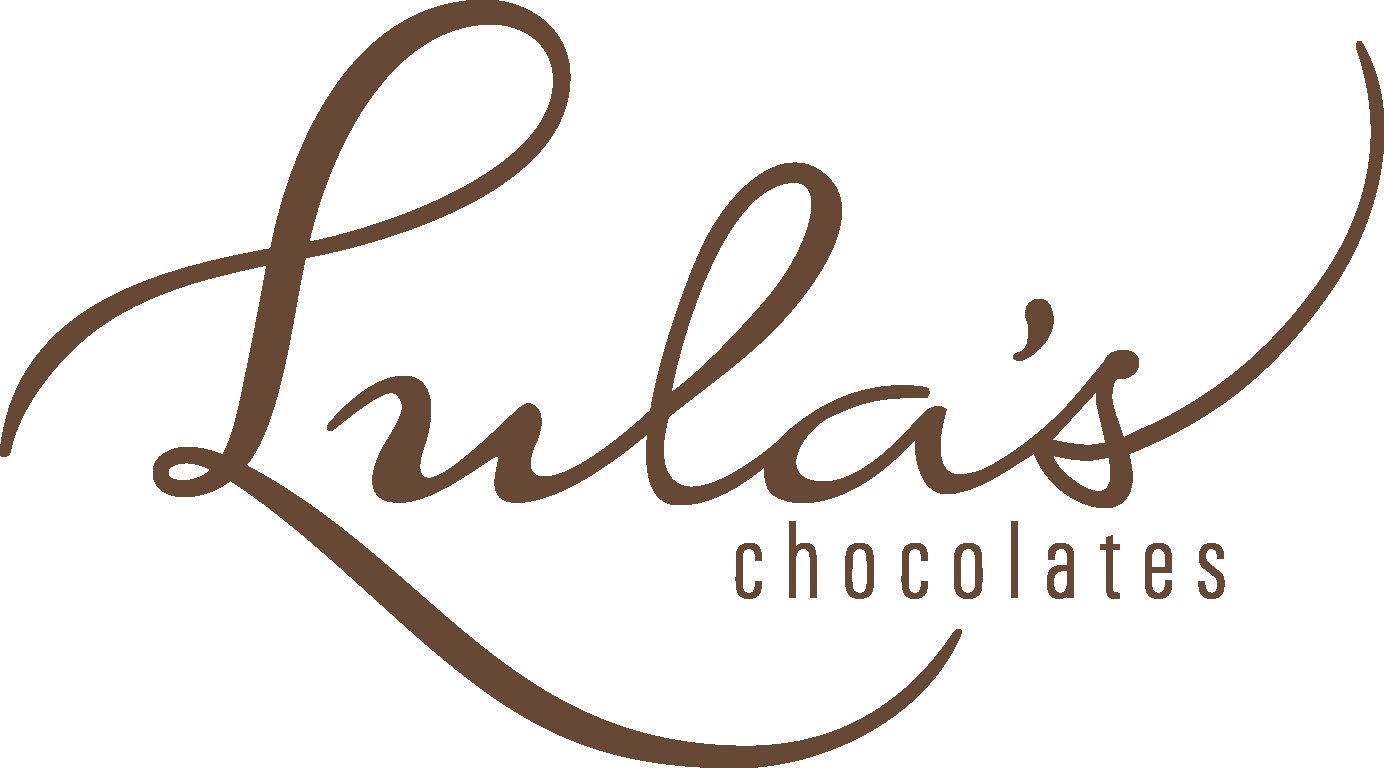